BIDV presents Tet gifts worth VND12 billion to the poor 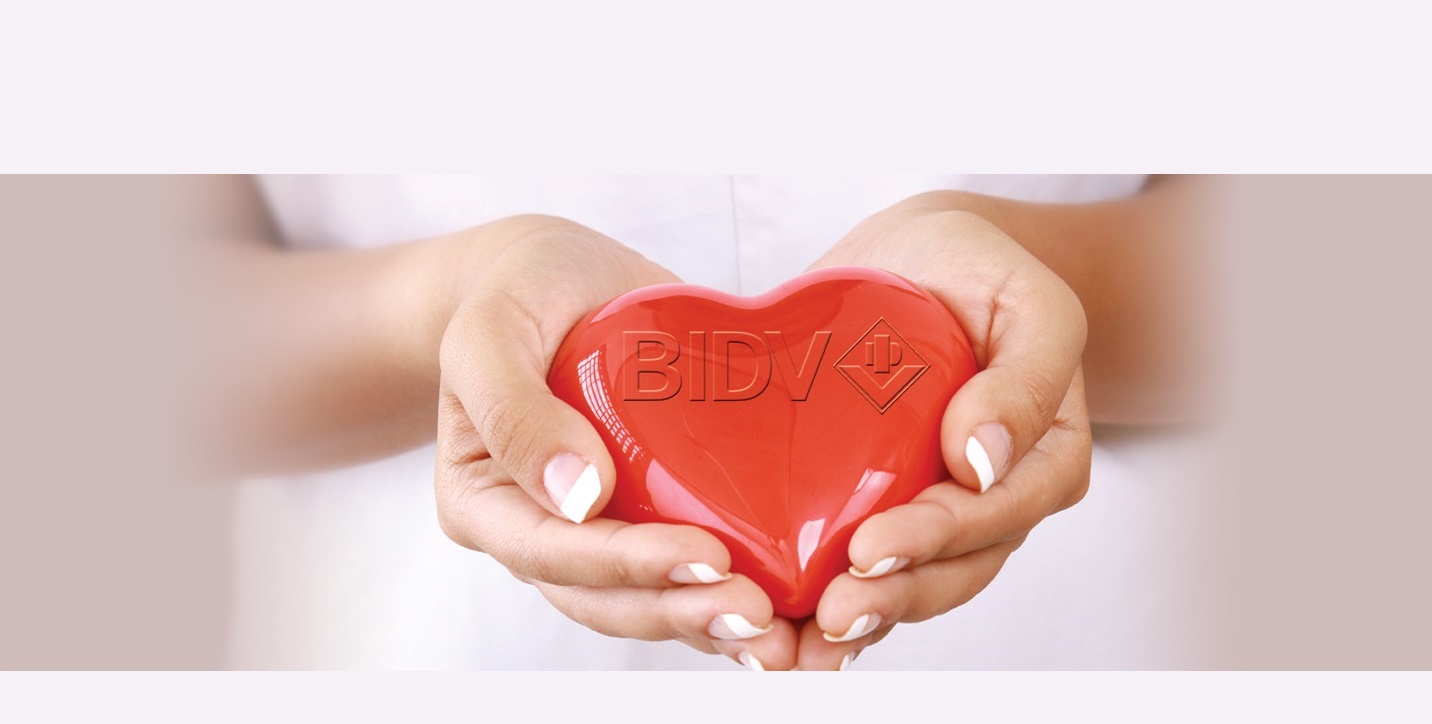 BIDV has announced its Tet gift programme for the poor on 31 January with total value up to VND12 billion.

​The Tet gifts programme for communities has been an annual social security activity of BIDV since 2009. With the aim of bringing impoverished communities a little warmth at Tet, BIDV Union Trade advocated the donation of 24,000 Tet gifts worth VND12 billion to distribute amongst low-income families and workers in provinces and cities across Vietnam. Each Tet gift is worth an average of VND500,000.

At the launching ceremony of Tet gifts 2018, BIDV directly donated VND1 billion to the Golden Heart Fund founded by Lao Dong newspaper, with the aim of presenting Tet gifts to low-income workers in 63 provinces and cities. The bank also donated VND200 million to the Children Protection Fund of the Vietnam General Confederation of Labour towards gifts for children at children centres. BIDV has also committed to cooperating with the Vietnam Journalists Association, Tien Phong Newspaper, People's Police Newspaper and Saigon Liberation Newspaper to deliver Tet gifts to people in many provinces and cities across the country.

Mrs. Le Thi Kim Khuyen, chairwoman of BIDV Trade Union, said, “For the Tet gifts programme, BIDV's trade unions at its branches will actively cooperate with provincial labour unions to deliver gifts to the local people, low-income workers, and hospital patients. The presentation of Tet gifts to localities will be completed before Tet.”

Since 2009, BIDV has donated nearly 484,621 gifts totalling VND145.6 billion. The bank’s social security activities have been recognised and honoured by organisations including the Ministry of Planning and Investment and the Vietnam General Confederation of Labour.