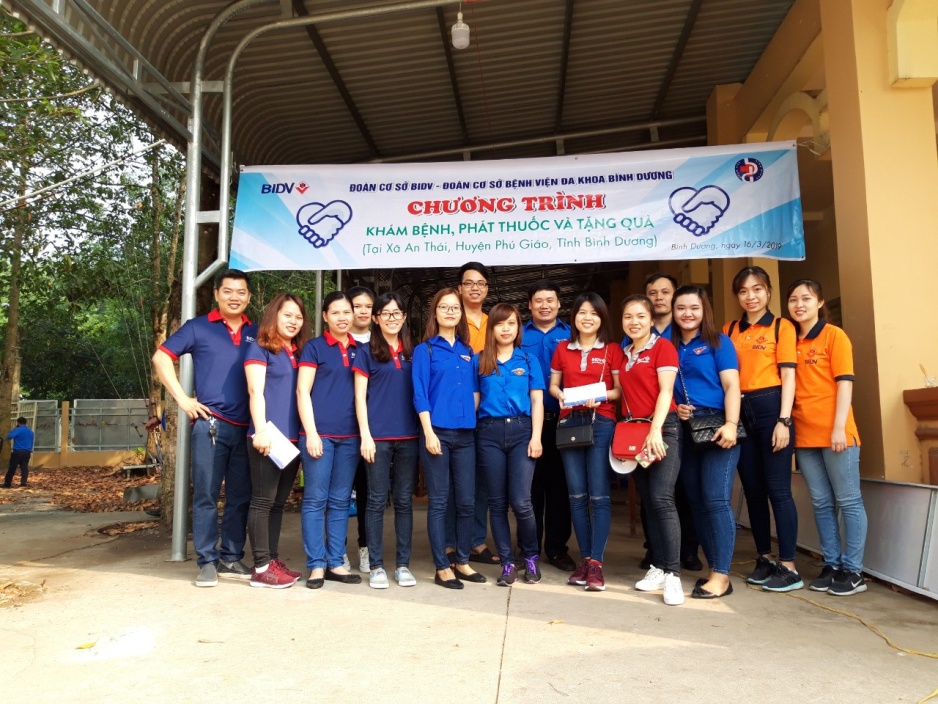 With the participation of more than 30 youth union members, 150 gifts with a total value of about VND20 million were handed to the local disadvantaged families and families under preferential treatment policy.

This activity expressed the gratitude for the families as well as showing the social responsibility of BIDV.